Living in 24th century Imperial Russia, Nikolai Isayev could say his life was perfect, filled with elegant balls and lavish parties; and all he had to do was find the perfect woman to share his life and maintain his ever-growing family fortune.

Heir to a luxury hotel chain, Nikolai is the perfect candidate for any single woman; but he has his eyes set on just one, Josephine Ovskyevna, who was the perfect partner in his eyes and he in hers. But regardless of any of their true feelings she announces her engagement to Ivan Voronov, one of his best friends and Duke of Peninsula, breaking Nikolai’s heart and tragically pulling them apart.

He finds solace in Beatrice Rozanova, another soul heart-broken by Josephine and Ivan’s decision. Living with the sorrow from the rejection, a series of nightmares and a brutal serial killer, Nikolai’s life is torn apart and he is thrown into a psychological spiral, until he finally finds the killers identity, his true nature and the meaning of those mysterious nightmares. 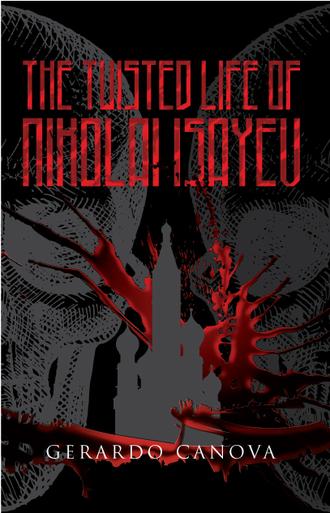 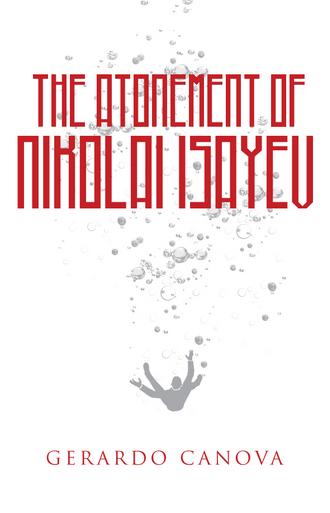 The world is in chaos. The livelihoods of the people have succumbed to the fearful evil ways of war. Families are torn apart; governments fight constantly to preserve sovereignty and kingdoms fall under the iron clasps of their enemies.

Long gone are days of peace and tranquility; long gone are the afternoon tea parties, the lavish balls, the general happiness and the decadency of the monarchy. The Neo Imperial Russia falls in despair and anguish, as their patriots are captured and disappear without a trace. Austerity is the norm, even though the crown is expected to continue as if everything is fine and under control. Nikolai's life has been a trip through wonderland and suddenly he finds himself in the middle of a constant internal argument about who he has become, the atrocities he has committed and the dangerous situation he has put his baby daughter through. Lost and alone he desperately searches for answers.

Peace and joy await for those who atone.